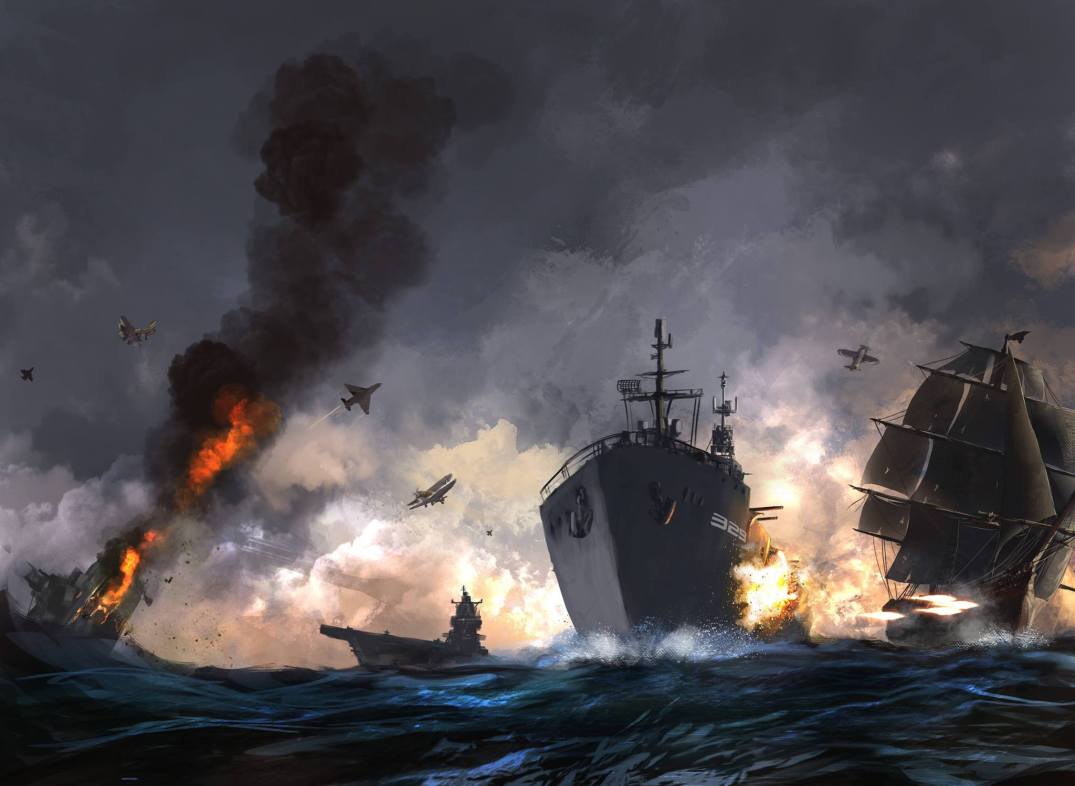 So last week was pretty wild.  I attended Life, The Universe, and Everything (LTUE), a writer’s symposium based in Provo, UT.  Longer discussion coming soon, once I have a chance to collect all my thoughts and note from the weekend.  Suffice to say I had a blast, got to see lots of old friends and make new ones, plus network.  Highly recommend, especially if it’s a trip that won’t require a hotel stay.

While I was at LTUE, Those In Peril, the alternate history anthology I edited with Chris Kennedy, dropped.  To be clear, when I say “dropped,” I’m meaning out the bottom of a B-san on an unsuspecting civilian city.  Not only did Peril rocket to the top of the alternate history charts, at one point is was #513 on Amazon’s charts period.  As in, there were only 512 books that sold more copies than Those In Peril did on 15 February.  I remain totally blown away, and hope everyone reading this decides to go grab a copy.

For all the LTUE folks who were at my panels, feel free to poke around.  As I mentioned, I talk about cover art here, also here, and finally here.  History-wise, I have entire categories dedicated to air warfare and naval history.  Feel free to poke around a little bit, and I’ll probably be putting another short piece together again in the coming weeks.  Thanks for stopping by!

One thought on “LTUE Snippet and Those In Peril” 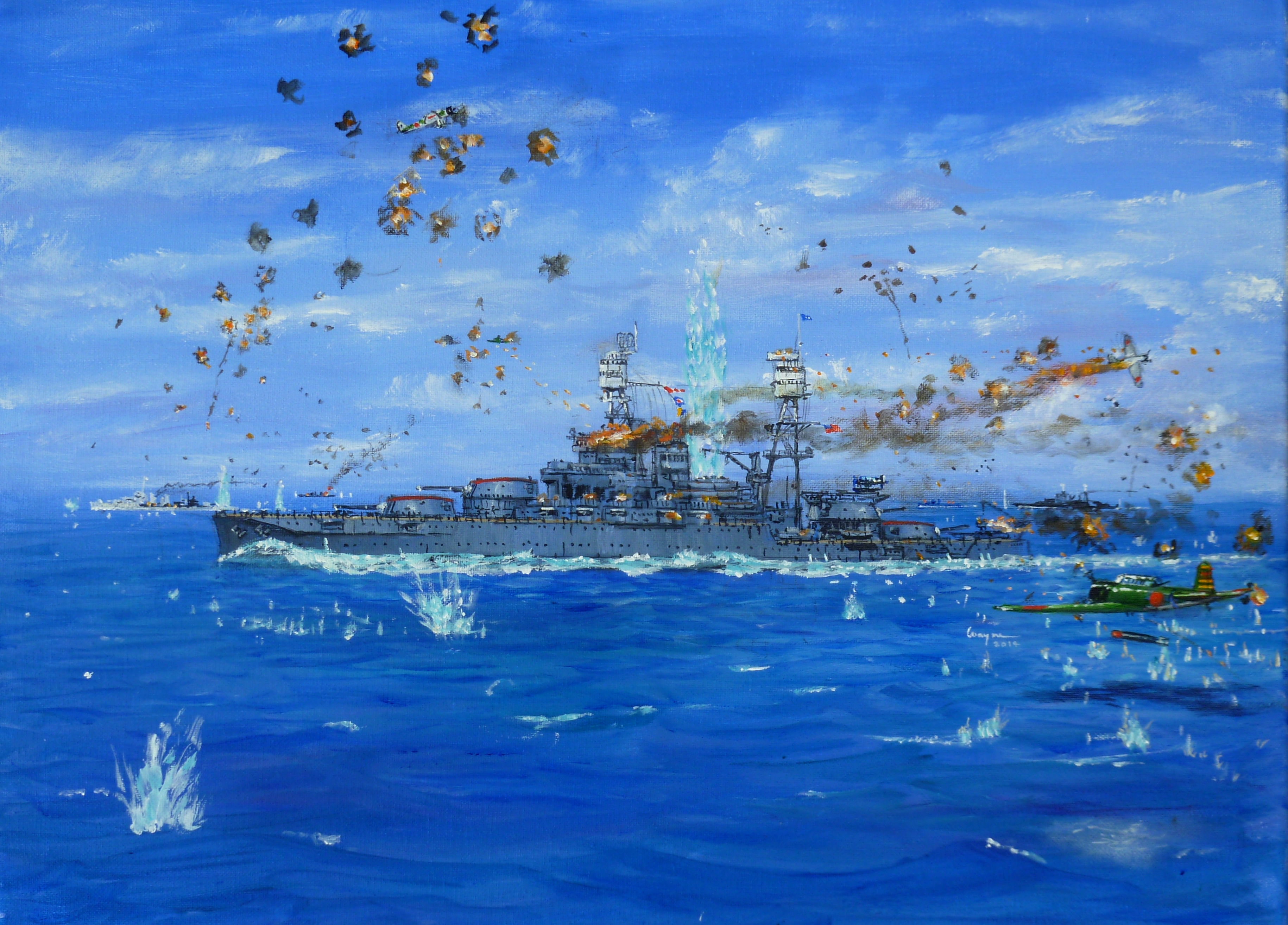